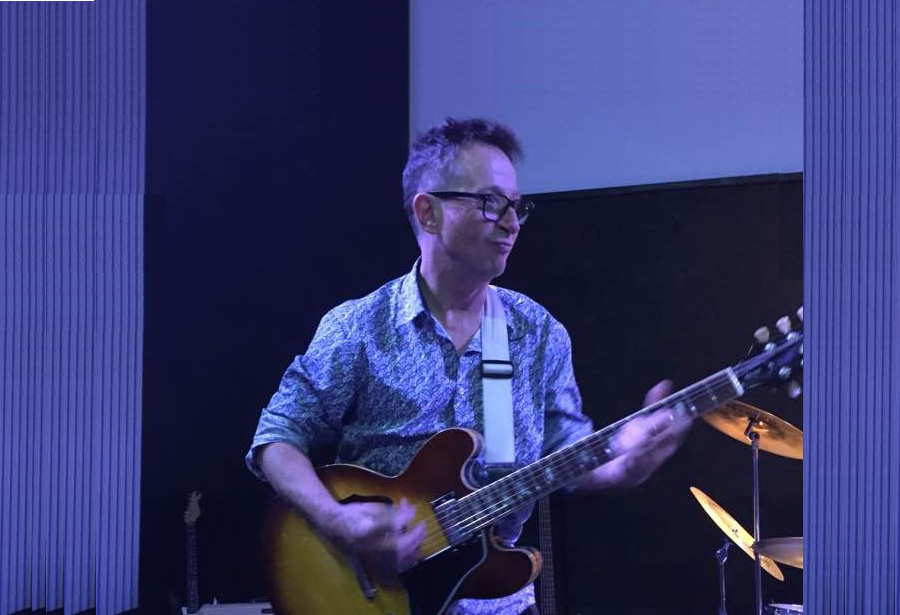 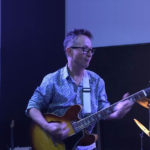 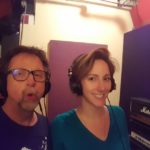 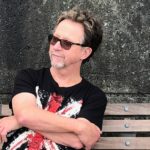 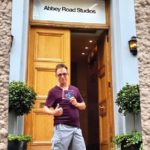 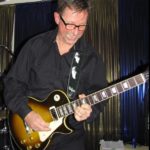 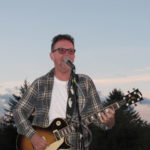 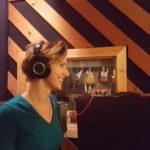 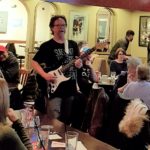 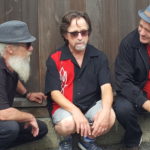 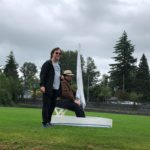 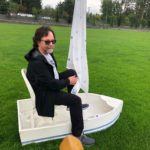 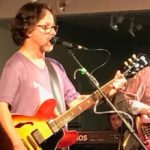 Steve has been in PNW Bands starting with the Tom Foolery…

Wow Steve what can I say? What an expanse of sound and lyric. Every song stands on its own and is a pleasure to listen to, well thought out with depth and subtly. This is a record you’ve obviously worked hard for and can be truly proud of. It rocks!  Grant McCulloch

“…hey brother, I was listening to your CD on the way to Edmonton, wow I was very impressed and all the tracks are different, great stuff. let me know when you want to go on tour…lol “… Mark White / Long and Mcquade

Also…
“It sounds like a cross between The Beatles, Pink Floyd, and a splash of the 70’s vibe. Diverse, Musical, and cool!! I want to buy a copy!
Not just your average safe crap. Well Done!! It’s really fucking good!” Quote from Don J. Swift.

Steve has been in many bands over the years. Check out the PNW site with his first band Tom Foolery
Steve’s first release has been Mastered at the holy ground of Abbey Road Studios, London England
He is currently working on his 2nd album and performing with his band, Underfire at local venues in the Greater Vancouver Region.

With over 150 original songs in his back Catalogue Steve thinks its all about the music… but I love to perform as well!!!